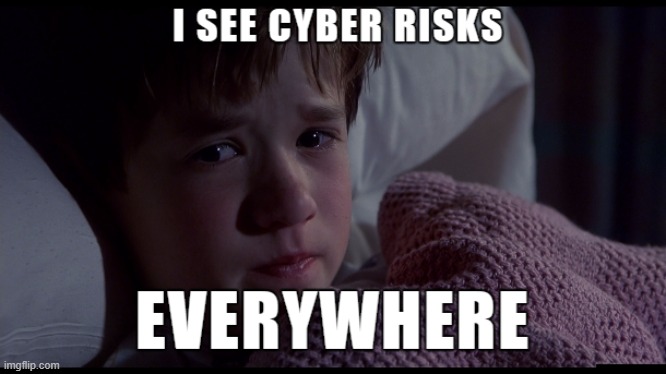 CIPA: A Recipe for Secure Infrastructure

Does the Infrastructure provide the necessary security safeguards? Did we increase our attack surface by standing up new ingress? Are we confidant our cloud infrastructure is protecting our data, identities, secrets, and network? How are we incorporating cloud-native functionality, like IAM, audit logging, and networking, in conjunction with the available underlying and non-native services to secure our Infrastructure?

Without predefined security controls, an infrastructure engineer may wonder “How can I build a secure Kubernetes cluster? I might as well just use my own judgment”

Lack of prescriptive security guidelines would result in self-policing and noncompliance in the cloud infrastructure.

Terraform is the primary Infrastructure-as-Code tool used across many small and large organizations. However, often there is no set of pre-defined Hardened and Compliant Terraform Modules. As a result, system and infrastructure engineers create ad-hoc and non-compliant Terraform modules to build cloud resources.

I’ve heard this many times: "Each team has its edition of Terraform modules for building a Kubernetes cluster."

God knows some may not have disabled ‘basic authentication’. This is a disaster!

According to a study conducted by Bridgecrew, nearly 1 in 2 modules within the Terraform Registry are misconfigured. And the most common misconfigurations are in the Backup and Recovery, Logging, and Encryption categories.

Develop or Adopt Hardened and Compliant Terraform Modules for cloud services and publish in code-repository company-wide access. There are some readily available hardened modules on Github, which could be a good start. My go-to is Cloudposse modules.

Many organizations haven’t leveraged the shift-left paradigm in their application or infrastructure development cycles. There are no Infrastructure-as-Code verification stages to ensure non-compliant cloud resources are not deployed in production. This gap obviously won’t be fully addressed without automated Infrastructure-as-Code practices in place.

Without proper security checks prior to deployment, non-compliant cloud infrastructure would be built in production. Security teams must rely on reactive (vs. preventive) measures to detect the non-compliant resources and chase down the relevant teams for remediation. Additionally, reactive approaches are much more expensive to carry out than preventative measures.

Incorporate Policy-as-a-Code tools (e.g., OPA, Hashicorp Sentinel, Terrascan, Checkov) in the Infrastructure CICD pipeline, with a rule-set that’s a codified version of the security controls to ensure the Infrastructure-as-Code scripts (e.g., Terraform/CloudFormation/Ansible codes) are in compliance. And with the help of the CICD pipeline tool (e.g., Jenkins), fail the deploy process in the pipeline upon detecting noncompliance build with set thresholds (For instance, alert on the low severity and fail on the critical severity deviations).

Tying it all together <> Automate it!

A robust Infrastructure automation pipeline is a requirement to uplift the maturity of the Infrastructure. Infra-as-Code & Policy-as-Code would be as effective as the underlying CICD pipeline bringing them all together. This allows the infrastructure teams to follow the GitOps flow for any modifications on the existing Infrastructure, with trackability and visibility in place, and eliminate any manual work that would go unnoticed otherwise; Decisions are made based on prescriptive controls (PaC), and human error is eliminated from decision making.

To see an end-to-end example of this model in action please refer to my full article on Medium.

Ready to take your Cloud, DevOps and Security to the next level? MicroStack is here to show you how.